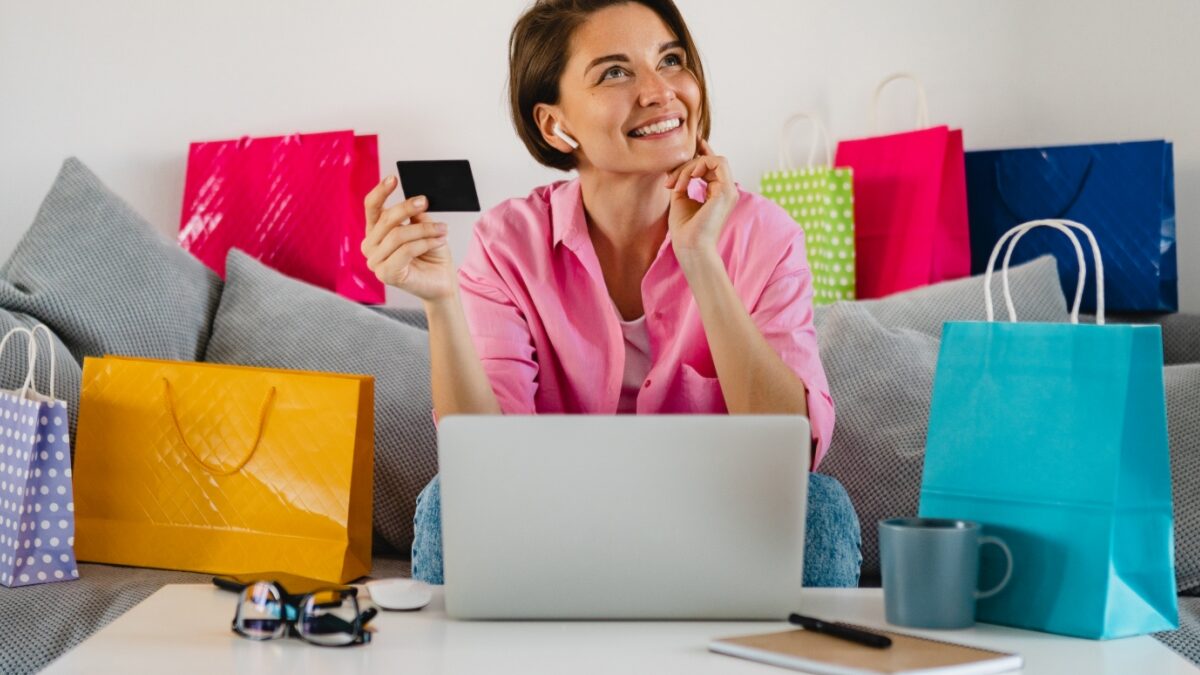 The Track Me Fast team analyses prerequisites and the potential impact of the YouTube Shopping launch on the global online commerce industry.

This news went viral in late July 2022: Shopify and YouTube have joined their effort to launch the brand-new competitive product in the recently accelerating live shopping niche – YouTube Shopping.

Let’s dive into why it drove so much buzz across the e-commerce experts, and what it actually means for the present and future of the global online shopping ecosystem.

But first, let’s cover the basics.

According to the official announcements, the essence of YouTube Shopping is simple: consumers have the ability to make online purchases of tagged or listed products by Shopify vendors, while watching a video or live stream broadcast on YouTube.

From a vendor’s perspective, the live shopping experience is being implemented via YouTube Studio, where they can add and manage featured products under the “Shopping” label, while also adding the “Store” section to their YouTube channel, if needed.

Even though the video platform is also responsible for handling the payments, the actual product information, including the detailed characteristics and the price, is synced with the vendor’s catalog on Shopify. This basically means that right when a particular item is out of stock, it will automatically disappear from their so-to-speak YouTube Shop.

To be eligible for the YouTube Shopping component integration, a creator needs to have at least 1000 subscribers.

Undoubtedly, YouTube is willing to push forward newly-emerging shopping capabilities to its viewers. Whether these efforts are primarily aimed at increasing the platform’s viewers’ watching times, and quite predictably, monetizing these through display and video ads, or its genuine interest in expanding the platform’s presence in the rapidly growing e-commerce market, the announced partnership with Shopify proves the ambitions are big.

In this respect, the collaboration, non-surprisingly enough, encompasses the live shopping segment, whose sharp growth was mostly fueled by the recent social commerce boom, particularly on Instagram and TikTok.

More importantly, unlike TikTok, which has lately postponed the expansion of TikTok Shopping in Western Europe, claiming its growth potential in the region is still lagging behind, the launch of YouTube Shopping was global.

It’s either that YouTube is ready to fight hard for a piece of the live shopping pie, opting for a more aggressive expansion strategy, or the company is taking some time to evaluate the first feature usage stats and adjust its further development plans accordingly.

From Shopify’s angle, for example, the strategic partnership with YouTube is also crucial, particularly given the massive lay-offs the company announced in July 2022.

A Glimpse of Future

On the bright side, the launch of new, live shopping capabilities on YouTube amidst the ongoing summer sale season, may give it an extra nudge, driving more attention from the platform’s creators, currently selling their products on Shopify.

In addition, the newly-added YouTube e-commerce features may also attract vendors from Facebook and Instagram, as the live shopping features on Meta will be shut down on October 1, 2022.

At the same time, the e-commerce industry in Europe, for example, has been gradually slowing down since the beginning of 2022, due to the growing economic uncertainties and the looming recession. This can’t but leave many questions regarding the future of YouTube Shopping, at least in this region, unanswered.

One thing is clear, though, the future of live shopping on social media platforms looks bright enough. More importantly, we’re definitely one step closer to its new chapter, which will most probably happen in the metaverse.

Tip! Wish to check your parcel delivery from an online shopping vendor, like Shopee or Amazon? Use the search field below to track its delivery instantly via Track Me Fast.

Three Trends to Shape out the 2022 Winter Holiday Shopping Season